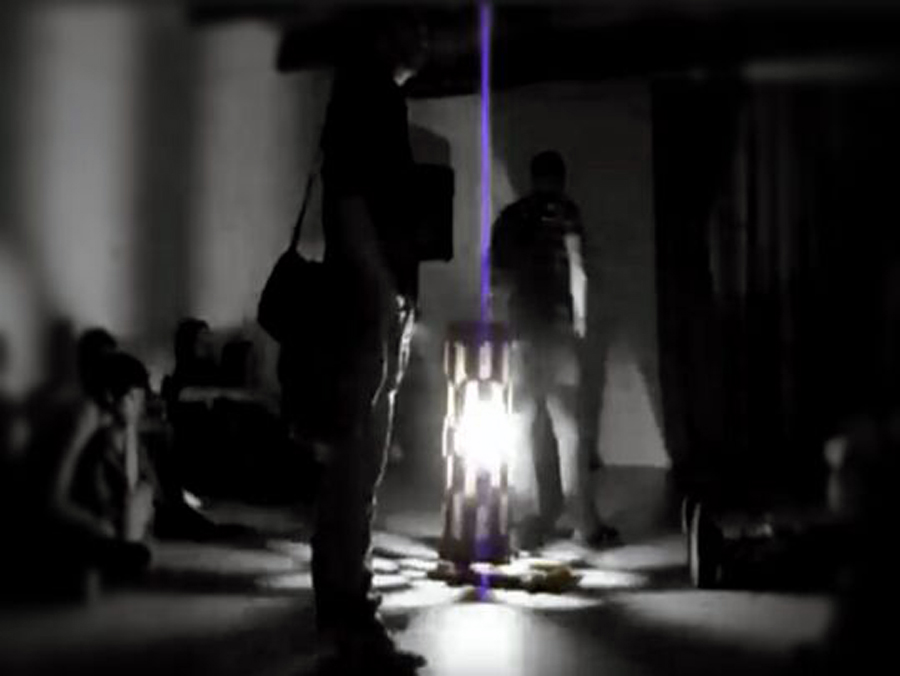 First session, in the garden of Matéria Prima and under the alchemical archetype of the “Prima Materia”, of a project dedicated to the evocation of space through acoustic research and the diffusion of long static drones, which will provoke its vibration and resonance. This session, and all subsequent, will be recorded and edited, in an articulation between the ephemeral nature of sound waves and the crystallization implied in the recording process.

Released as a K7 by Ordinár!a / Wasser Bassin

Back to Installations & Performances